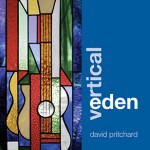 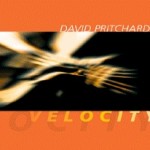 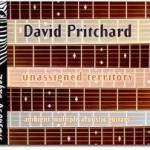 Unassigned Territory
“There is a spaciousness and forward momentum to Pritchard’s designs that make his simple but detailed compositions sound cinematic.” – Billboard Magazine
More info… 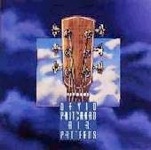 Air Patterns
“Air Patterns is one of those precious albums that cuts through the dross with its precision, craft, and design like an intricate Oriental rug.” – John Diliberto, CD Review
More info…

Metal Roads
David Pritchard recorded this never before released jazz fusion session in 1981 before changing his musical direction;  the roots of his multiple acoustic guitar concept can clearly be heard in this rediscovered musical gem.